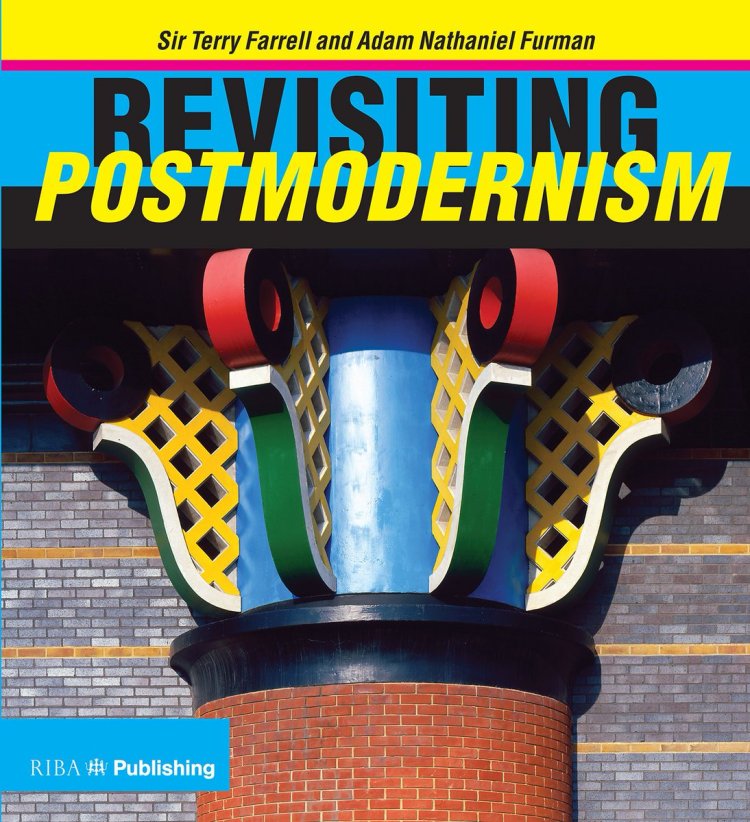 Revisiting Postmodernism invites readers to see postmodernism in a new light: not just as a style, but as a cultural phenomenon which embraces all areas of life, and thrives on complexity and pluralism. Focusing on architecture but touching on other elements of design, urban planning and place making, this engaging book reflects both on the historical movement and on how postmodernism influences practices today.

Sir Terry Farrell and Adam Nathaniel Furman present two separate but complementary perspectives of this rich period of architectural history; one account as lived experience from a protagonist and pioneer in the field of postmodern architecture, and the other analysing the movement afresh, through the lens of the 21st century.

Revisiting Postmodernism revisits this period of architectural history and the influences of the period, offering insight into how the idea of postmodernism transformed approaches to architectural style. The text presents a fresh perspective on the diverse buildings of this period, with an appreciation of the architecture which emerged from this particular moment in architecture history.  Illustrated with examples from the UK and internationally.

Sir Terry Farrell CBE is an award-winning international architect and town planner. Notable projects include Vauxhall Cross (the MI6 building), Charing Cross station, and The Deep in Hull. He has taught at the AA, University of Westminster and the University of Pennsylvania, and was Visiting Professor of Planning at The Bartlett, UCL. He is a member of the Mayor of London’s Design Advisory Group and Outer London Commission, and led the government-commissioned Farrell Review of Architecture and the Built Environment in 2013–14.

Adam Nathaniel Furman is a London based designer whose practice ranges from architecture and interiors to sculpture, installation, writing and product design. He pursues research through his teaching role at Central St Martins, and the Research Group ‘Saturated Space’ which he co-runs at the Architectural Association, exploring colour in Architecture and Urbanism through events, lectures and publications. He was Designer in Residence at the Design Museum in London for 2013-14, received the Blueprint Award for Design Innovation in 2014, was awarded the UK Rome Prize for Architecture 2014-15, was one of the Architecture Foundation’s “New Architects” in 2016, and was described by Rowan Moore, architecture critic for the Observer, as one of the four ‘rising stars’ of 2017. He has worked at OMA Rotterdam, Ron Arad Architects, Farrells and Ash Sakula, and has written for Abitare, the RIBA Journal, Icon, the Architectural Review, Apollo Magazine, amongst others. He is the founder of the Postmodern Society, has actively advocated and lobbied to increase awareness of architecture from the period, and led the successful campaign to list the UK’s first Postmodern building, Comyn Ching Triangle.