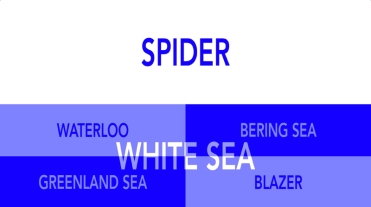 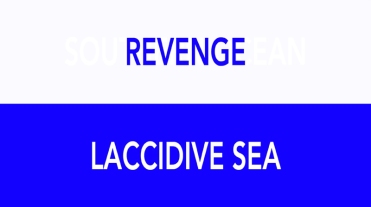 Langlands & Bell new digital film Into the Blue: Time Tide & Power in Powerful Tides: 400 Years of Chatham and the Sea, is part of an exhibition marking the 400th anniversary of the Stuart Dockyard at Chatham, the site of the present Chatham Historic Dockyard. Into the Blue: Time Tide & Power is 14 minutes, 40 seconds long, on an infinite repeating loop, with digital artwork by Richard Wilding that combines the names of all the worlds seas with the names of warships built at Chatham since the first ship Merlyn was launched there in 1579. The film explores the play on words of names of Chatham built ships and the world’s waterways in an allusive tapestry of history and territory, power and persuasion, time and place, proximity and distance. 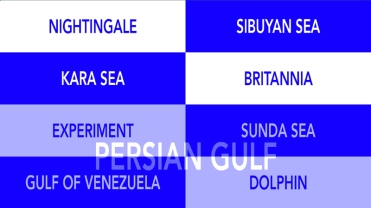 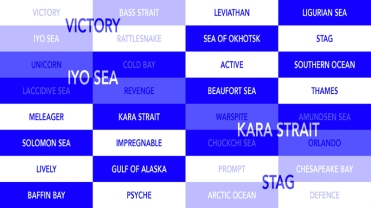 The exhibition reflects the impact of Chatham on key artists of the C18 – C20 such as John Constable, J.M.W Turner, William Wyllie, Norman Wilkinson and Eric Ravilious. It also demonstrates how the sea continues to inspire artists today with contemporary works on the River Medway, Thames Estuary and the North Sea linking to the present.

Nadav Kander’s reflections on the River Medway and the Thames Estuary, Christiane Baumgartner’s photogravures of the Medway’s banks and river; Catherine Yass’ lightbox of the Thames at low tide and Nikolaj Larsen’s extended film portrait of the Thames reflect visually on the river, its banks, bridges and its constantly changing surface. Yinka Shonibare MBE (RA) with his Nelson’s Ship in Bottle refers both to British colonialism and its expansion in trade and Empire, made possible through the freedom of the seas and new trade routes, which contrasts with J.M.W Turner‘s The ‘Victory’ Coming up the Channel with the Body of Nelson. 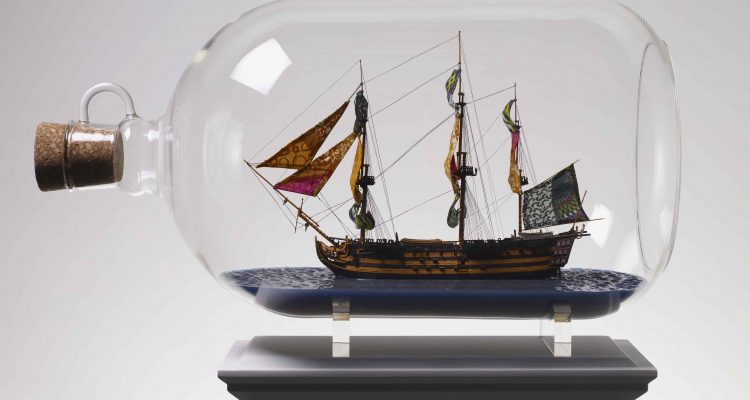 Richard Wilson’s Ships Opera with its references to sail, steam and diesel and Layla Curtis’ maps of the journey of messages in bottles refers to time and tide, while Tracey Emin’s neon enigmatically glows in the space. Maps and historic models of lightships contrast with Chris Orr’s contemporary engraving and Steffi Klenz’ installation of images of the glowing refracted glass from lighthouse lamps. Anselm Kiefer’s photographs of the sea over laid with drawings of mathematical formulae extends our view of the flow of the river and the sea to the realms of measurement. 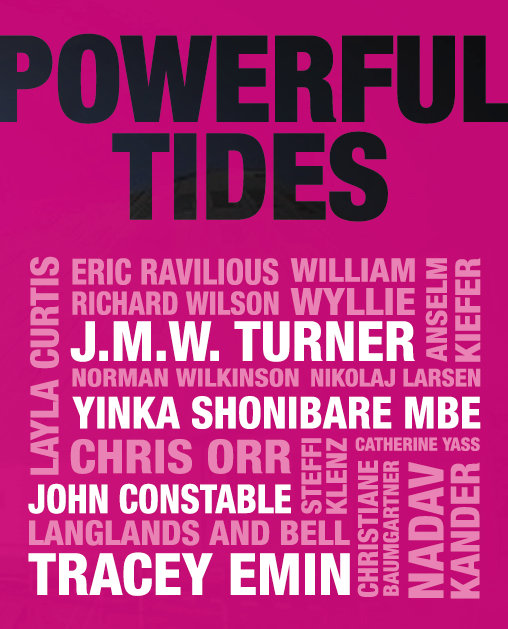 Powerful Tides: 400 Years of Chatham and the Sea 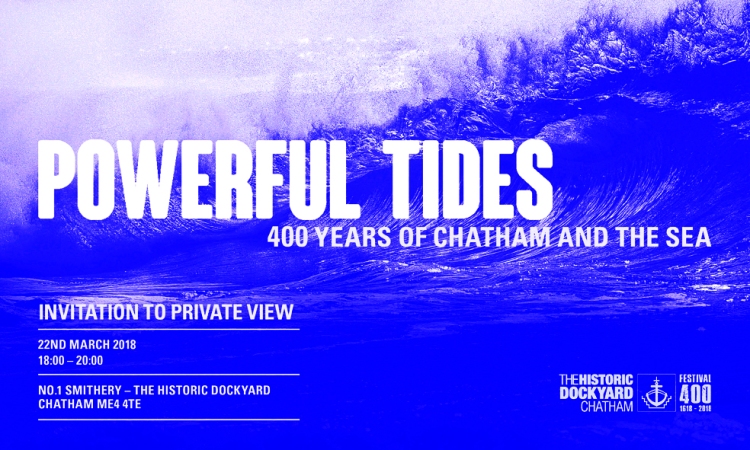