Edinburgh Art Festival (EAF) presents seven new commissions as part of the 2016 Commissions Programme and work by 250 artists, in more than 40 exhibitions across 30 of Edinburgh’s museums, galleries and artist-run spaces. The UK’s largest annual festival of visual arts combines Scottish and international contemporary art alongside major solo and survey shows of artists from the 20th century and historic movements. The 2016 festival also features performances, guided tours, workshops and talks by artists and curators throughout August.

The title of the full EAF 2016 Commissions Programme is More Lasting than Bronze, referring to Horace’s Ode 3.30, in which the Roman poet boasts that he has ‘built a monument more lasting than bronze’. As communities around the world begin to question the value of monuments to certain individuals (most recently Cecil Rhodes in Oxford), More Lasting than Bronze explores what and how societies choose to publicly commemorate, as well as reflecting on some of those voices or individuals who are not remembered with a monument.

Through film, sound and light, as well as the more familiar monumental form of marble statuary, the seven projects explore issues as varied as gender and age diversity, and highlight people and voices who have been deliberately written out of history. Many of the works have been inspired by the city and architecture of Edinburgh itself, drawing parallels between the contemporary and historical city. 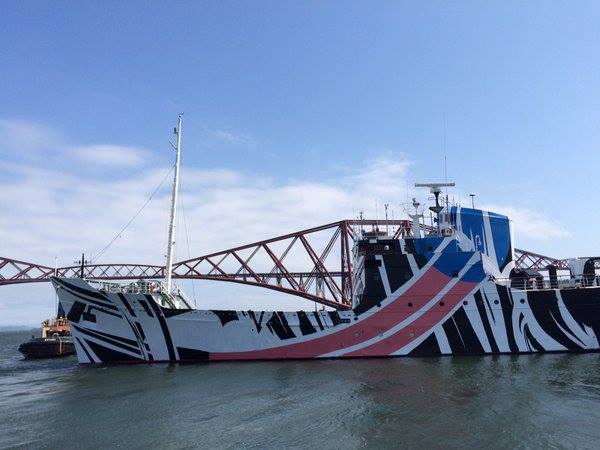 Highlights include seven new commissions across the city:

Over 40 exhibitions across more than 30 spaces, including: