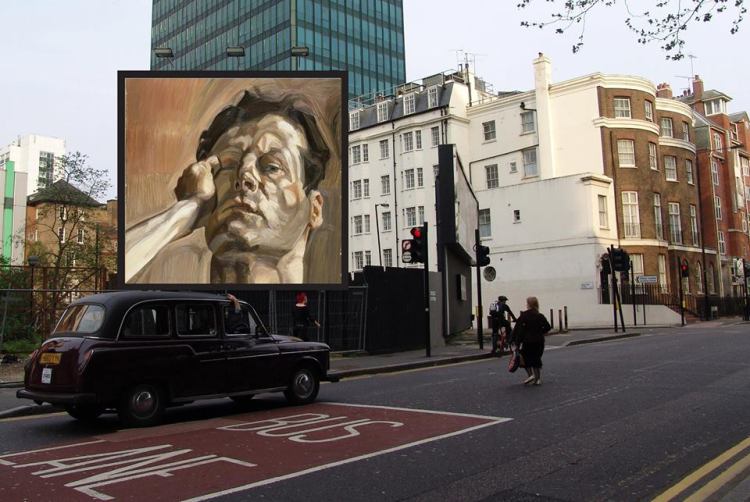 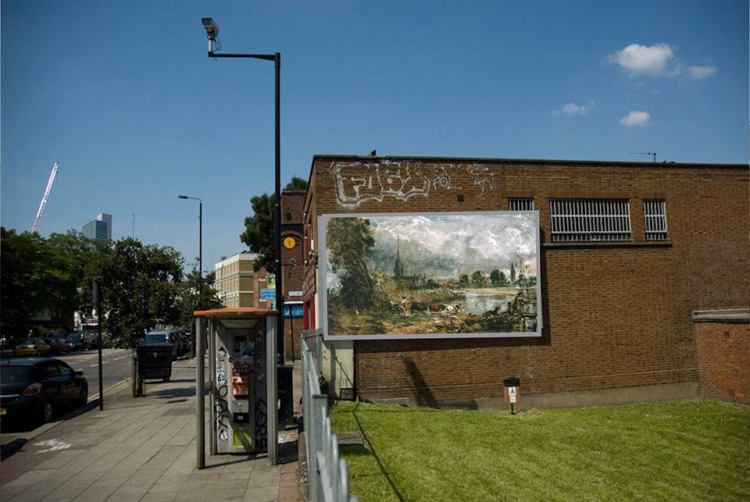 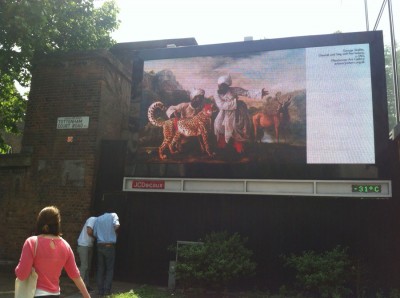 Promoted as the “World’s largest art exhibition”, Art Everywhere is a project conceived to showcase art in the UK, with reproductions of fifty artworks on thousands of billboard sites across the country from August 10 – 25 2013. Launching on 8 August  the scheme has an element of social engagement as the public have ten days to choose works from an online list by ‘liking’ them and sharing them through Facebook. The artworks date from 1340-2012 and were selected by a panel who put forward 50 artworks sourced by British artists from public collections including John Constable, Salisbury Cathedral in the Meadows; JMW Turner, The Fighting Temeraire; John Millias, Ophelia; LS Lowry, Going To the Match; Francis Bacon, Head VI; and contemporary images by Tracey Emin, Sarah Lucas, Michael Craig Martin and Damien Hirst.

“Art is for everyone, and everyone who has access to it will benefit from it. This project is amazing and gives the public a voice and an opportunity to choose what they want to see on their streets“. Damien Hirst 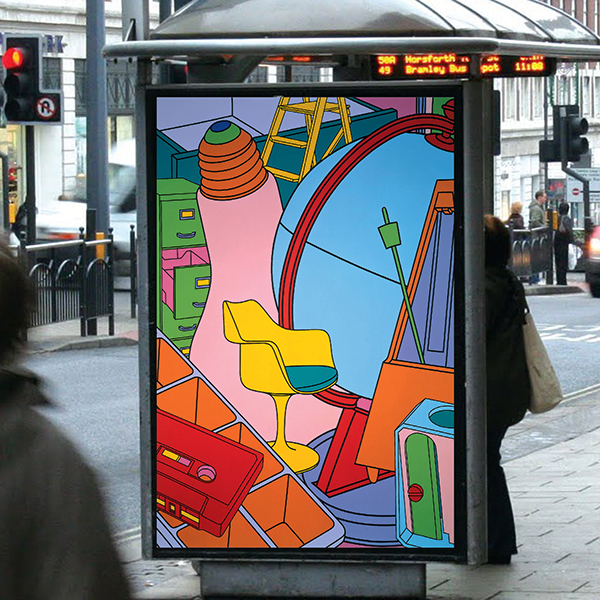 As a sign of reduced government support for the arts the funding for the project is also sourced through public donation. Starting from £3, which buys the paper and printing for one poster site, to £450 for a complete billboard. Donors giving £15 or more will be rewarded with art bric-a-brac designed by Bob and Roberta Smith, including badges for £15, t-shirt for £21, tote bag for £30, limited edition framed print for £75, poster for £60, and a billboard poster for £450. 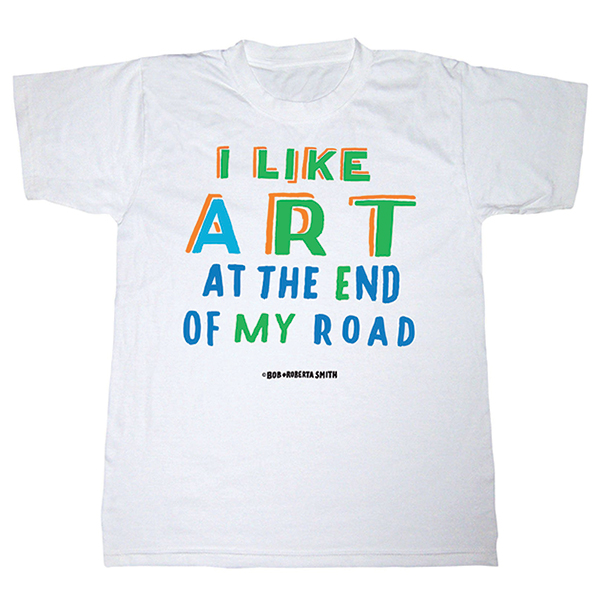