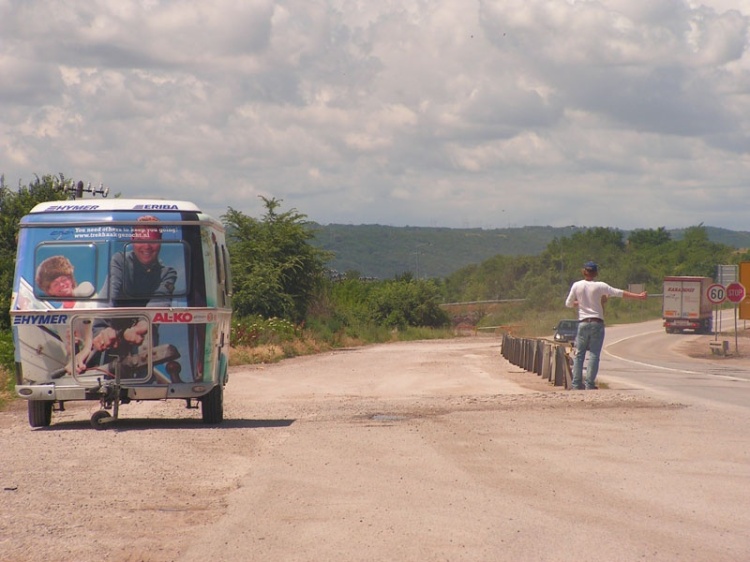 The motto for the sixth edition of the TINA B International Festival of Public Art, Prague 2011 is ART – ECO – BIO, with ‘green‘ works by a hundred contemporary artists from around the world. “We are concentrating on new expectations for the future. We realise that art is a part of public life for many people and thus has the capacity to change many things. Art has an enormous social dimension to it that we want to support.” 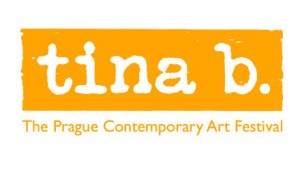 URBAN MAPS is a special project for TINA B , curated by Claudia Zanfi, artistic director of aMAZElab Art&Cultures, Milan. URBAN MAPS sets out to investigate urban spaces in the Balkans area: a territory characterised by both geopolitical and socio-territorial changes, as well as being a rapidly transforming melting pot on a cultural level. Understanding how to grasp the development of urban areas and public spaces in the Balkans entails adopting a new approach, rejecting stereotypes and prejudices so as to undertake new paths. URBAN MAPS draws on the ability to map out that which goes beyond mere cartography through a series of artistic performances which might be classed as ‘political or social’ interventions. Presenting non-conventional information, not to be found on traditional maps, the project provides instead a creative and diversified representation of geography and the city topography, in which all points of view are taken into consideration as well as the most diverse of knowledges. This leads to the establishment of a sort of ‘counter-geography’ of places, in which everyday practices and memories have the better over traditional cartography and the re-naming of places.

URBAN MAPS will serve as a sort of ‘cultural antennae’. It will be set up in the main squares in the centre of Prague, with the aim of creating moments of aggregation and comparison with the local community, thus exploiting the alternative relationship that art may establish with society.

URBAN MAPS presents a selection of video dedicated to themes such as urban space, contemporary living practices and the new use of public space. In other words, the aim is to analyse the city in terms of the public sphere and investigate the emerging cultural landscape through collective stories, in the constant changing between the city and its memory, between urban policies and public practices. On show: Blue wall, Red doors (2010) by Alban Muja (Kosovo), on the endless name-changing of squares and streets in Pristina, substituted with the rise of every new political regime; Deep Transition (2011) by Ervis Eshya (Albania), a poetic tale telling of the transformations of the territory as observed from a train window on a journey from the Balkans to Western Europe; La Resistenza Nascosta (2009) by Andrea Mariani and Francesca Rolandi (Italy), on the Sarajevo music scene, showing the new musical genres caught between traditions and the Balkan new wave.

The Caravan Hitchhiking Project is a European artistic project, conceived by the Dutch artists Tjerk Ridder and Peter Bijl with the aim of bringing together different people, cultures and worlds. It is a symbolic journey based on the idea and that slogan: “you need others to keep you going”. Everywhere they will go, Tjerk and Peter, will came into contact with a great variety of people, different in terms of culture, age, religion, origins, and all with different stories and memories. The caravan will travel from Holland to Prague crossing through a wide range of territories and communities. Finally, it will be placed in the central square in Prague, serving as a stage for the comparison and gathering of the testimonies, tales and personal histories of all those who wished to take part. Inspired by these experiences and encounters, the duo then will write songs and stage ad hoc theatrical performances.