The Special Works School was refounded this year, as a collective of artists, writers and designers who want to engage critically with this secret history of the Camouflage Park. During the First World War, a corner of Kensington Gardens was fenced off from public access and turned into a replica of Flanders, filled with trenches, shell holes, fake trees and decoy tanks. It became the home of the Special Works School, established by the Royal Engineers as a place to teach, display and experiment with new techniques of camouflage. Following the end of the First World War, the Camouflage Park was dismantled – but did it ever really go away? 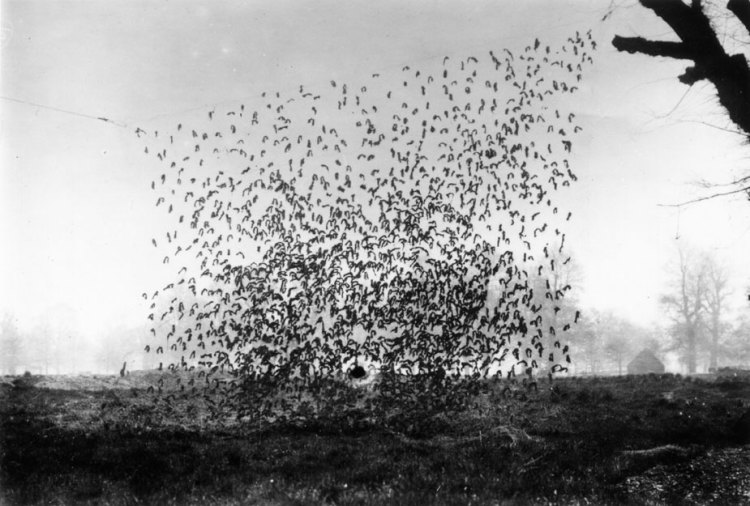 Jeremy Hunt is Director of the AAJ Press (Art & Architecture Journal / Press) – a writer and consultant on art and public space
View all posts by jeh »
« Neville Gabie – Artist in Residence on the Olympic Park: UNEARTHED. The creative history of a brownfield site. 3-11 September 2011
The UN and Pierre Derks’s Blue Helmets – Jonathan Vickery »