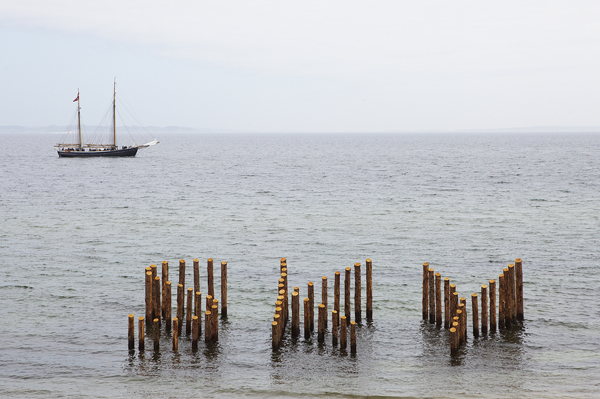 A wave of temporary sculpture exhibitions around the world’s coastlines are increasingly part of the tourist cultural experience. Often presented as end of the pier sculptural amusements as much as site-sensitive artworks they offer commercial opportunities for artists, income for the seaside economy and an amusing and provocative experience for the public. The second biennial Sculpture by the Sea, Aarhus (SxS Aarhus) staged on the public lawns, beach and forests bordering Aarhus Bay in Denmark was a free public exhibition of 65 sculptures selected from an open competition with over 350 submissions from across the world. It is one of the most popular outdoor sculpture exhibitions in the world – with circa 500,000 visitors over a period of 3 1/2 weeks.

Inspired by the sculpture exhibition, Sculpture by the Sea, Bondi, now entering its 15th year, along the littoral of Sydney, Australia, Sculpture by the Sea, Aarhus – Denmark was launched in June 2009 in association with the City of Aarhus in collaboration with ARoS Aarhus Artmuseum and under the patronage of The Crown Prince and Crown Princess of Denmark. 2 June – 3 July 2011 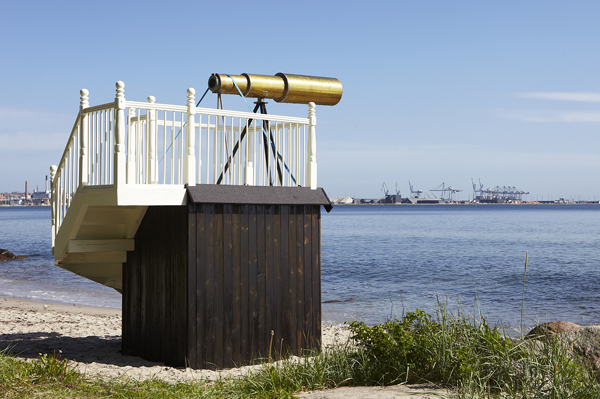